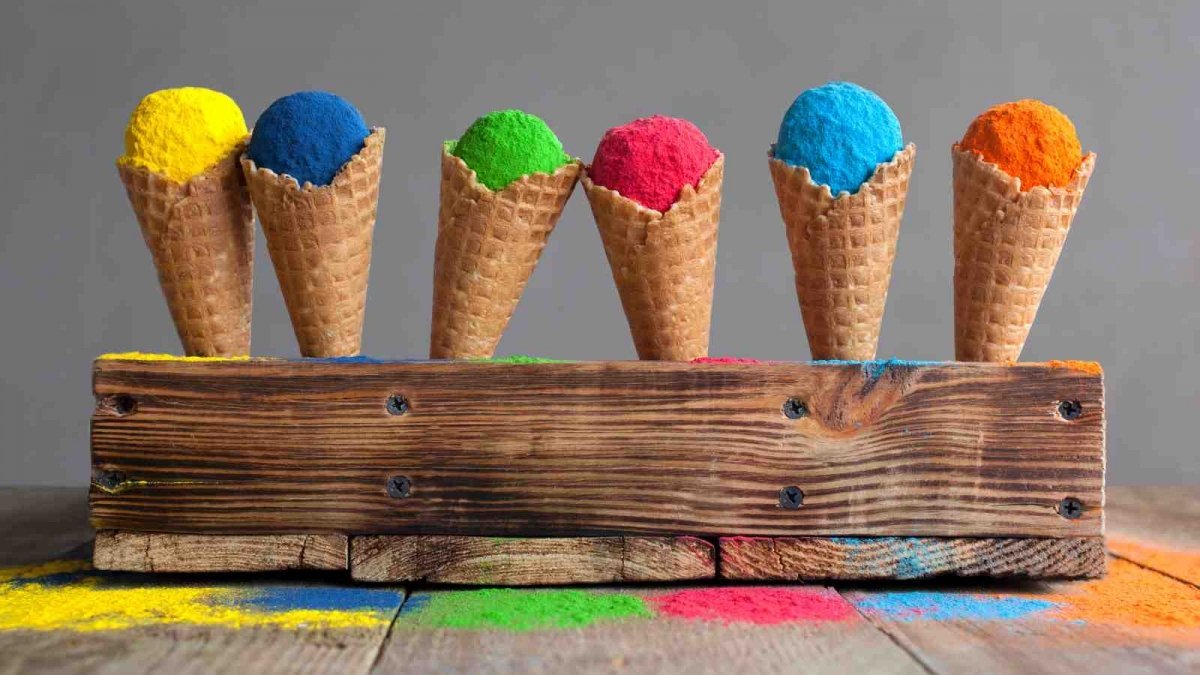 Have you ever wondered where the names of the colors come from? The Universal colors are of course black, white, red, green, yellow, and blue. Live Science points out that these are the primary colors seen and named in various cultures. This may be because people see the wavelengths of these colors first. Of course, not every culture has names for even the primary colors.

Black and white seem to be the most common colors, with terms relating to them across most cultures and countries. Even in cultures with 11 basic colors, like the United States, it’s often only the basics that are named. But there are many colors which have derived their names from all sorts of places—from people, food, and drink items, to other languages, animals and bugs, nature and plants, and anything people can think up to call a color. Some have strange names, and some have elegant ones. Find below a few interesting colors-